Based on August Strindberg's 1888 play, "Creditors" is a modern re-telling of Strindberg's story of love, betrayal, revenge and psychological manipulation, which he considered to be his one true masterpiece.
Grant Pierce  arrives from London into Madrid, Spain, hoping to be given the chance to meet his favourite painter, American Freddie Lynch , who is currently staying at a private hotel in an unassuming location outside the city. As Grant steps into the main building of "El Madroño", he finds Lynch a crippled man whom, he soon reveals, has been unable to actually paint for the better part of a year.
As the two men get to know each other under the watchful eye of one of the owners of the hotel, Michael Redmane, they start to piece together the disturbing picture of Freddie's marriage to beautiful writer Chloe Fleury which harbours secrets that will reveal much more than Freddie's recent creative emaciation and his obsession with Chloe's ex-husband.A love triangle is unraveled when a young painter is approached by an admirer who eases him into making sense of his relationship with his wife. 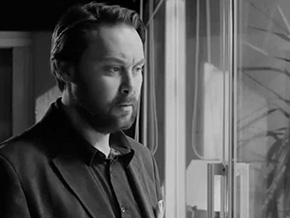 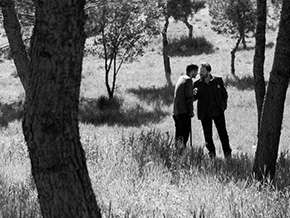 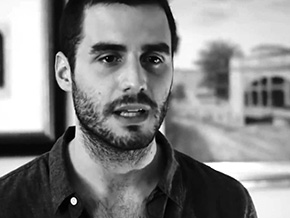