Bergoglio is an extraordinary figure, with a wealth of interpretations, that has really fascinated me, the film ends the day that he is elected Pope, "Call me Francesco" depicts his human and spiritual adventure from his vocation to the years of training in the Jesuits, from the harsh experience of the dictatorship up until his pastoral mission amongst the poorest people of Buenos Aires, before being called to the Papal throne. The enthralling story of the Pope who chose to be called as the most humble of saints in order to bring the Church back to its true mission.

more about: Call Me Francesco

Call Me Francesco, the story behind the People’s Pope

"I didn’t want to make a ‘holy flick’", explains Daniele Luchetti, the director of the film about Jorge Bergoglio that Medusa is due to release in Italian theatres on 3 December

Like Crazy emerges triumphant at the Nastri d’Argento Awards

The fifth edition of the Festival will be held between 9 and 19 June. It will be opened by box office champion Quo vado? and closed by Correspondence by Giuseppe Tornatore

Virzì's and Mainetti's movies lead the nominations at the 70th edition of the Italian film journalists' prizes; the next most nominated films are Suburra, Per amor vostro and The Beginners

Quo Vado? sold all around the world

The Colour of Grass, a film to watch with your eyes closed

Call Me Francesco in second place at the Italian box office 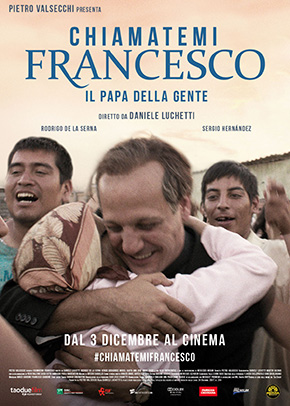 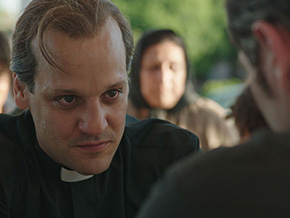 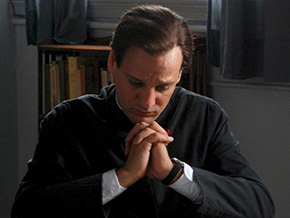 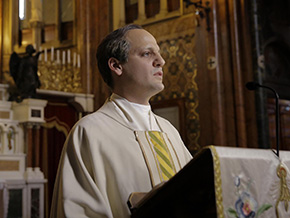 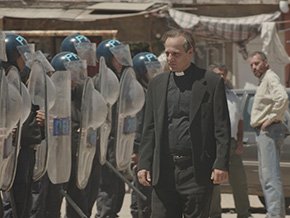