Sonia wishes to introduce Franck to her father, Jean-Pierre, the director of an ecological hotel in Brazil. The whole gang gets together there for a dream vacation. One morning, the guys set off on an excursion in the Amazonian jungle. Jean-Pierre forces them to take his cantakerous mother, Yolande, along with them. The following day, they have all disappeared. All that remains is the small camera they had with them when they left. Sonia and her father will look at the video, hoping to find some trace of them.

more about: Babysitting 2: All Gone South

The actor is currently basking in the glow of the dazzling opening enjoyed by Alibi.com, which he directed solo, and is about to appear in Christ(off)

70 French films on show in Hollywood

The 20th edition of the ColCoa (City of Lights, City of Angels) Festival kicks off today in Los Angeles and lasts nine days

A red, white and blue wave engulfs the AFM

24 French international sales agents have a date at the market in California, unspooling from 4-11 November 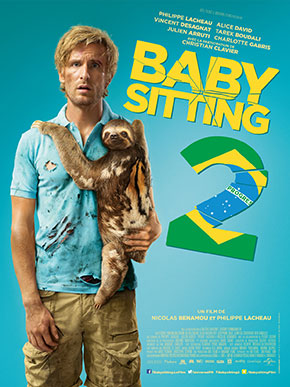 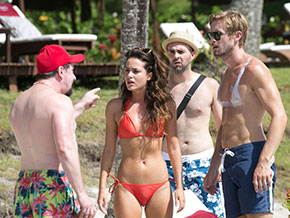 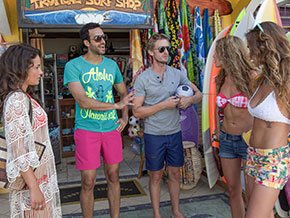 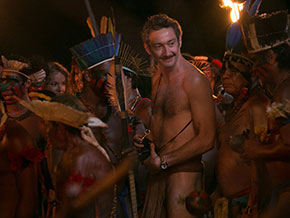 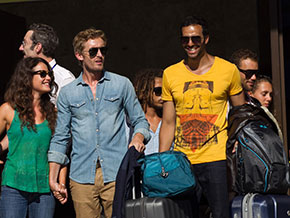