THE LAND OF THE ENLIGHTENED

A group of Kuchi children are living in a minefield around Bagram airfield, Afghanistan. They dig out old Soviet landmines in order to sell the explosives to child workers in the Lapis Lazuli mine. Meanwhile Gholam Nasir and his gang control the mountains where caravans are smuggling the blue gem stones to the border of Tajikistan and Pakistan. When Gholam's gang is not guiding the caravans over the frozen rivers, they dream about Afghanistan after the withdrawal of the Americans. Some of them will grow up as soldiers, others will remain with the caravans. But Gholam dreams about marrying and living with his queen in the palace in Kabul. Will Afghanistan have a new king after the foreigners will have returned home?

more about: The Land of the Enlightened

“I am not saying it will be a humorous film, but we do need some lightness in a deep, sad story”

Cineuropa talked to Pieter-Jan de Pue and Vincent Metzinger after they accepted the Eurimages Co-Production Award at this year’s CPH:FORUM for the Belgian-German Four Brothers

Acclaimed titles such as A Family Affair, Fire at Sea and Lost and Beautiful have been selected

The Docaviv International Documentary Film Festival, which ends on 28 May, has announced its winners' list

When Two Worlds Collide tops the winners’ list at DocumentaMadrid

The official jury of the 13th edition of the Madrid-based gathering appreciated the powerful, captivating and poetic Belgian-British documentary by Heidi Brandenburg and Mathew Orzel 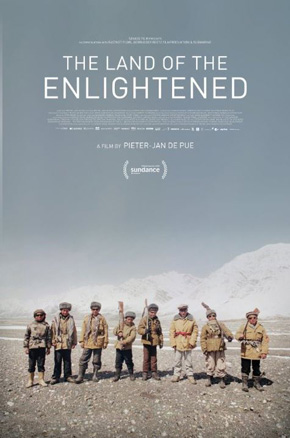 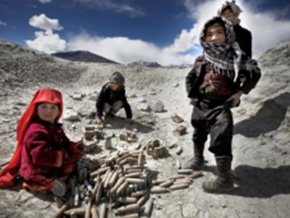 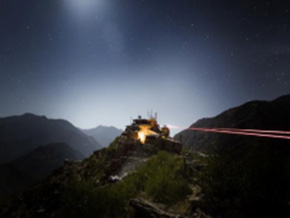 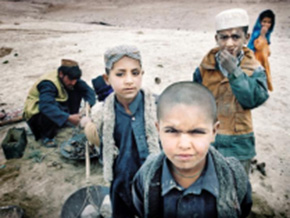 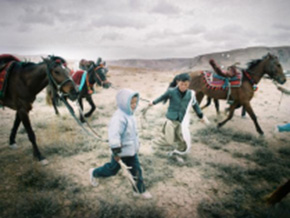