Jonas is already head of the family at just 12 years of age. He has been helping his two younger siblings and supporting his mother, Sabine, since his father left. Sabine is very loving towards her children but she often loses her patience and disappears into her room for the day. Mysterious demons drive her to spend a weekend away to relax in the 'sunny valley'. But the weekend grows into weeks in which the three children hear nothing from their mother. Food and money have long since run out, the house has become more and more like a haunted castle: a spiderweb house. Jonas tries his best to maintain the appearance of an intact family. On the hunt for something to eat, he meets a young man, Felix Count of Gütersloh, who speaks in rhymes and declares himself to be 'not quite right in the head'. Rather like a guardian angel, he takes Jonas under his wing and shows him how to get by in a world without adults.

German films in the Big Apple

From 7-14 April, New York City is welcoming the third edition of KINO! - Festival of German Films 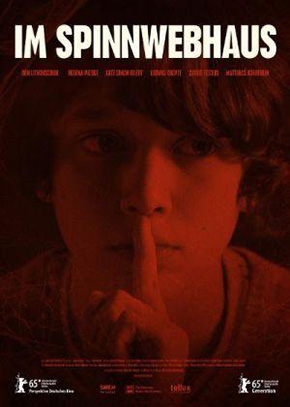 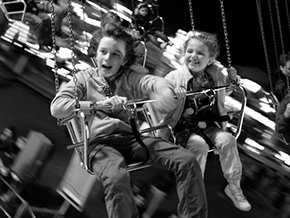 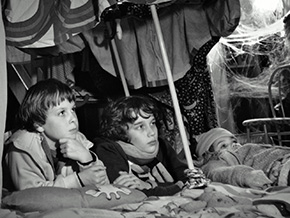 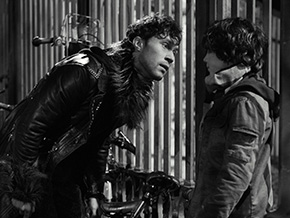 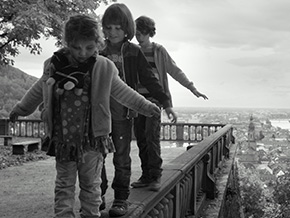