TWO BUDDIES AND A BADGER

by Rasmus A Sivertsen, Rune Spaans

A young lady on the run literally drops in on Tootson and Ludiwood, two buddies living in a railway tunnel. Her father, an ingenious scientist, is being held captive by a cruel villain trying to force him to create a serum that turns humans into robots. Together with a clever badger, the two buddies join her on a rescue mission against all odds.

more about: Two Buddies and a Badger

The Wave takes the prize for Best Norwegian Feature of 2016

Børning 2 will run on ice for Sweden’s SF International

Norwegian filmmakers celebrate The Wave and Louder than Bombs

Local films top the charts in Finland and Norway

There were two records set in September for Norwegian releases: the highest number of tickets and the biggest market share

Another 14 new films during “an historic year for Norway”

The first Palme d’Or contender at Cannes for 36 years, five family pictures, disaster, drama, comedy and horror are on the release schedule for the rest of 2015

Admissions up overall, but down for local films in Norway

During the first half of 2015, 13 Norwegian releases accounted for 3.8% of the best cinema attendance in the last five years 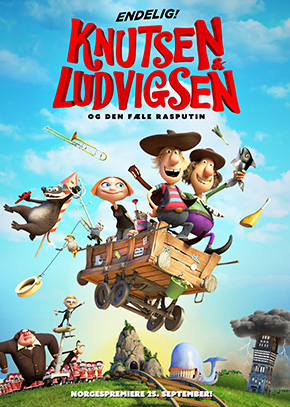 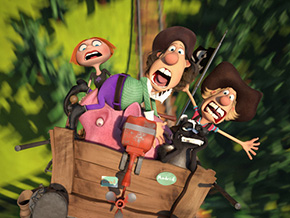 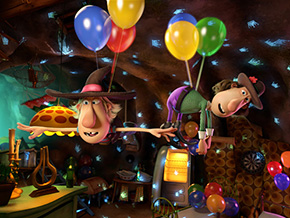 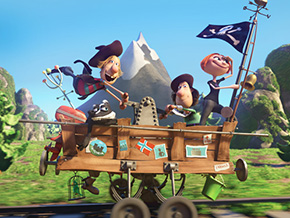