THE SEASONS IN QUINCY: FOUR PORTRAITS OF JOHN BERGER

A feature-length documentary film in four parts, the parts constitute a film portrait of John Berger, the British writer and thinker. In 1973 Berger abandoned the metropolis to live in the tiny Alpine village of Quincy. He realized that subsistence peasant farming, which had sustained humanity for millennia, was drawing to an historical close. He determined to spend the rest of his life bearing witness to this vanishing existence, not least by participating in it. This documentary portrait places Berger in the rhythm of the seasons in Quincy, with the four parts of the film each addressing different strands of Berger's life and work.

more about: The Seasons in Quincy: Four Portraits of John Berger

An explosion of creative thinking at the Sheffield Doc/Fest

Festival director Liz McIntyre presented a round-up of the 23rd edition of the gathering, where Kirsten Johnson’s Cameraperson won the Grand Jury Award

The Seasons In Quincy: Four Portraits of John Berger to close Sheffield

Five titles in competition and three special selections have been unveiled, which mainly represent North America 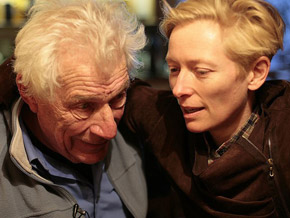 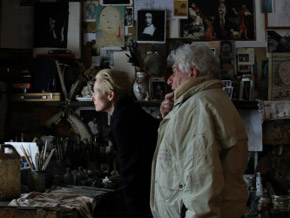 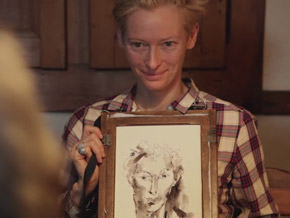 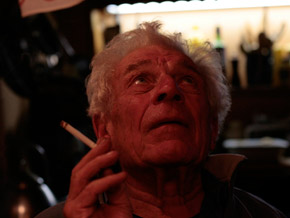