The two cops-in-crime Terry Monroe and Bob Bolaño are everything but honourable police officers: they extort gangsters, snort illegal substances, refuse to economise on alcohol and smash the odd smart car against a wall. With their own and often violent approach to the law, the duo is feared even more by their colleagues than by criminals in New Mexico. The dirty business conducted by these guardians of the law runs like a well-oiled machine. But there’s one force they did not reckon with: Upper class British criminal Lord James Mangan who, following a robbery, has got his eye on the very same prey.

more about: War on Everyone

BERLIN 2016: The conventional but occasionally inventive new feature by John Michael McDonagh toys with the genre of the roguish and light-hearted buddy movie

Thomas Bidegain’s Cannes entry, Cowboys, won the Audience Award at the 29th edition of the festival, which ended yesterday after screening 360 films

BERLIN 2016: Various films in the programme of the 66th Berlin International Film Festival were snapped up right away 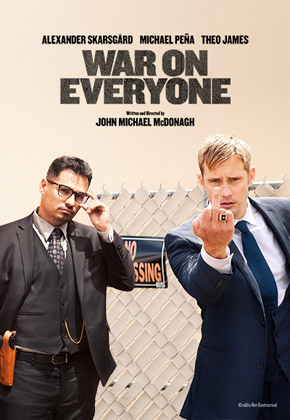 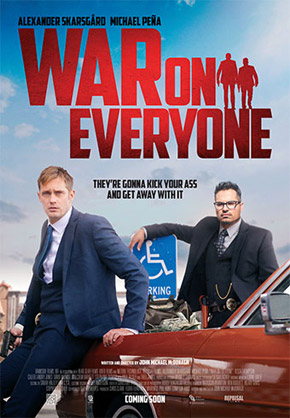 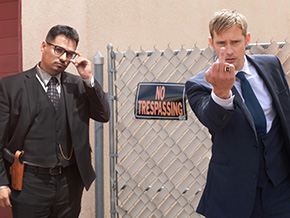 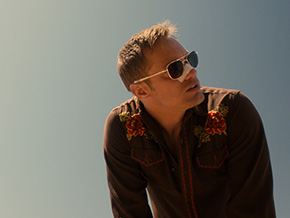