In the 80s, in the twilight of communist Romania, "Dallas" is the only American show allowed on TV. It offers a vision of wealth and glamour that captures the imagination of millions. Among them are Ilie and his daughter Livia. He is a small-time criminal and aspiring capitalist; she is in love with the show’s handsome leading man, Patrick Duffy. After communism falls, Ilie builds the Hotel Dallas, a life-size copy of the “Dallas” mansion. Livia immigrates to America, becomes a filmmaker, and directs a movie starring Patrick Duffy, as a man who dies in Texas and wakes up in Romania, in a hotel that looks just like home.

Belgian director Manu Riche’s feature will open the 24th edition of the gathering, while News from Planet Mars by France’s Dominik Moll will bring it to a close

Parents, 24 Weeks and The Walls were also among the winners

The Greek sales and festivals agency won the €20,000 support prize and has announced its Berlinale acquisitions

The first 12 titles of the Berlinale Panorama unveiled 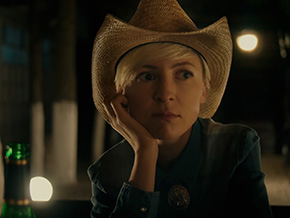 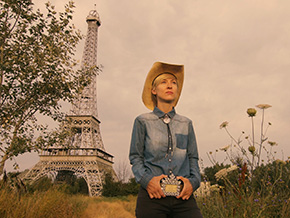