A cultural satire that explores the universe of ‘fake youths’, fifty-year-olds who don’t want to get old. There’s Diego, a swaggering middle-aged radio DJ who wakes up every morning singing “We are young, we run free” (from Alright by Supergrass), but the reality is that he suffers from the ailments that come with getting old and faces the threat of a much younger and menacing rival radio DJ. Then there’s Giorgio, who is 50-years-old and has a partner young enough to be his daughter, who goes out clubbing till four in the morning with great effort, and almost ironically takes a fancy to someone of his own age who is more easy-going and easier to manage, a vinyl enthusiast. Then there are cougars Sonia and Angela. The former is a serial toyboy dater, and the latter is in a relationship with a twenty-year-old but is plagued by doubt. And last but not least there’s Franco, a sixty-year-old athlete and health enthusiast with bags of energy who won’t hear of giving up running marathons to be a grandfather. 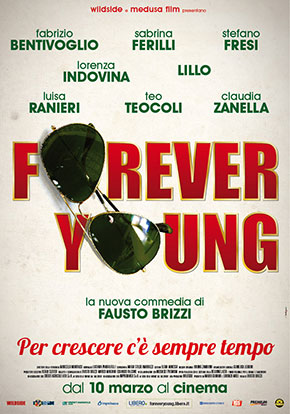 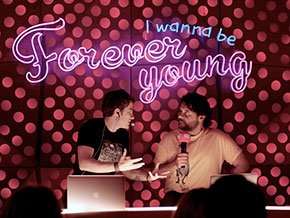 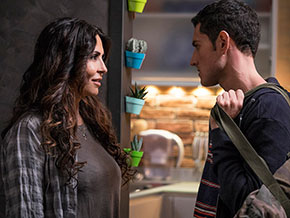 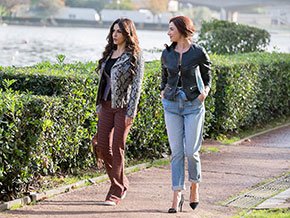 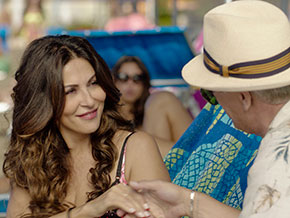