Homo Sapiens is a film about the finiteness and fragility of human existence and the end of the industrial age, and what it means to be a human being. What will remain of our lives after we’re gone? Empty spaces, ruins, cities increasingly overgrown with vegetation, crumbling asphalt: the areas we currently inhabit, though humanity has disappeared. Now abandoned and decaying, gradually reclaimed by nature after being taken from it so long ago. Homo Sapiens is an ode to humanity as seen from a possible future scenario. It intends to sharpen our eyes for the here and now, and our consciousness of the present.

"Homo Sapiens is open to interpretation"

Nikolaus Geyrhalter breaks down his latest opus, Homo Sapiens, at the Cinéma du Réel Festival, which dedicated a focus to the Austrian documentary maker

Highly anticipated films in competition, the Panorama and the Forum are finding sales and distribution

44 films selected for the Berlinale Forum

The European contingent is spearheaded by directors such as Eugène Green, Bence Fliegauf and Guillaume Nicloux 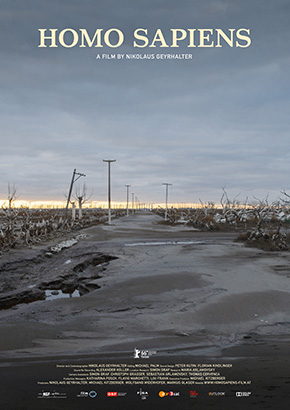 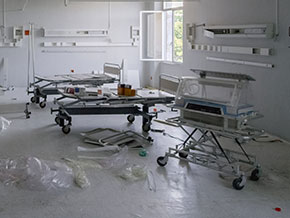 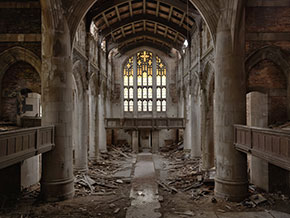 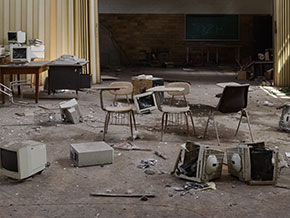 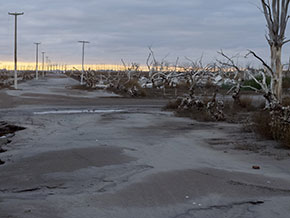