Life stories of the inhabitants of a Scottish town were incorporated into the screenplay, after which they played themselves. The arrival of a stranger, the young fugitive Bodkin Ras (played by Sohrab Bayat, the only real actor), worries them. Who or what is he fleeing? And how dangerous is he?

Bodkin Ras: A docu-narrative experiment that delivers a humanistic message

Kaweh Modiri helms a tense, involving piece about a traumatic loss and the perverse role of revenge

We chatted to Frank Hoeve, of the Netherlands’ BALDR Film, one of this year’s participants of the Producers on the Move initiative

Radio Dreams honoured with the Tiger Award at Rotterdam

Other winners include Bodkin Ras, The Last Land and Land of Mine

Simon Pummell, Robin Pront, Alexander Sokurov, Antoine Cuypers and Boudewijn Koole are among the European directors showing off their latest features at Rotterdam 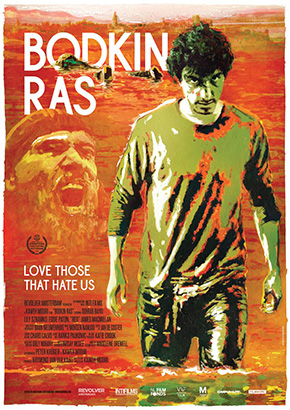 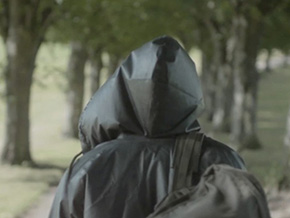 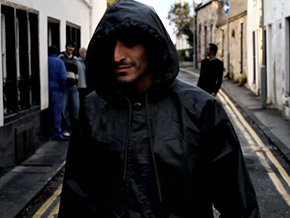 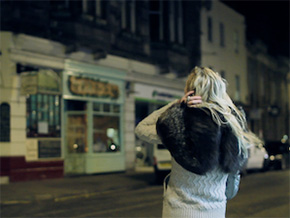