Lina starts in the present, the present-day reality of a woman of about sixty who lives in relative isolation in her farm in Bern. One day she suddenly receives a visit from two strangers who turn out to be her son Daniel, who she only saw very briefly when he was born over 40 years ago, and her niece. This encounter triggers a tsunami of memories she thought she had buried forever. She gave birth to her son in prison where she was forced to give him up to avoid giving him a life “on the margins of society”. But what did Lina do that was so bad that it put her behind bars? Well, the atrocious crime she was found guilty of was being in love with the wrong boy (too prominent, too rich) at a time when the wind of change of 1968 started to blow across trouble-free Switzerland. Once the administrative machine started turning, there was no stopping it. The victim of an administrative internment aimed at re-educating her after her so-called “depraved behaviour”, Lina finds herself completely abandoned, confused and humiliated. For the first time in her life, our brave protagonist can finally “spill the beans”, thus freeing herself of a burden that has threatened to destroy her all these years.

Lina portrays the ghosts of the past

Swiss director Michael Schaerer’s film, which was given the Audience Award at the Solothurn Film Festival, throws light onto the ghosts of a not-so-glorious past

My Life as a Film takes home the Solothurn Award

The prestigious prize has gone to Eva Vitija’s graduation film from the Zurich University of the Arts, while the audience crowned Lina by Michael Schaerer 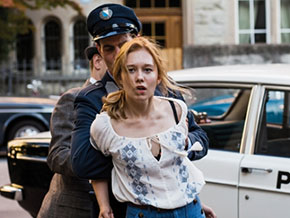 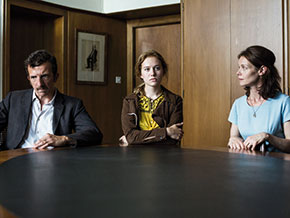 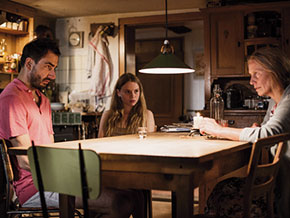