Petter Primus is a man with big plans, but things rarely turn out the way he hopes. At risk of losing both his hotel and family, he gets an idea that will save it all: he converts the hotel into a refugee asylum center, despite his general skepticism toward foreigners. But when the first bus loaded with asylum seekers arrives at his shabby hotel the challenges begin. Fifty freezing refugees, one over-enthusiastic African, the Norwegian Directorate of Immigration, a depressed wife and a teenage daughter quickly become more than he can handle.

more about: Welcome to Norway!

Welcome to Norway!: How to strike it rich with 50 refugees

"Light doesn’t have to mean superficial"

Cineuropa caught up with Norwegian director Rune Denstad Langlo to talk about his new film, Welcome to Norway, which had its world premiere at Göteborg

We caught up with Eric Miot, the general delegate of the Arras Film Festival, the 17th edition of which will take place between 4 and 13 November

From 22 September until 2 October, the city of Zurich will host the 12th edition of the festival, a decidedly ambitious event with 172 productions from 36 countries

Norway puts forward The King’s Choice for the Oscar nominations

Erik Poppe’s historical epic, which has not yet been released in Norway, will be the Norwegian candidate for the nomination for Best Foreign-language Film

The Wave takes the prize for Best Norwegian Feature of 2016

Two French comedies come out on top at Emden-Norderney 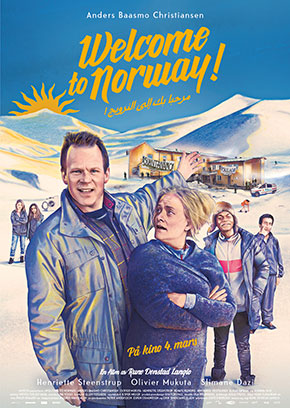 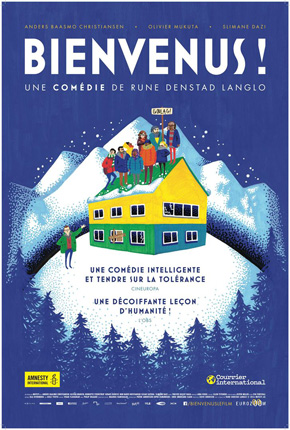 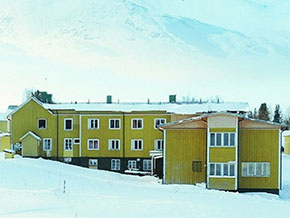 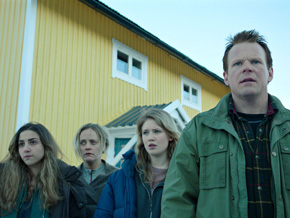 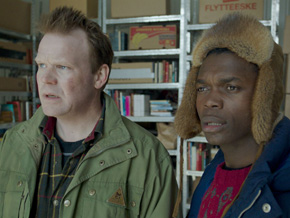 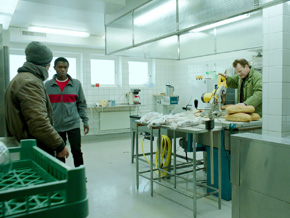 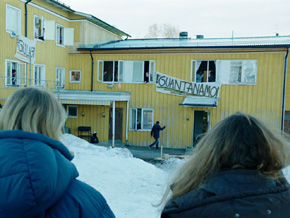