At 35, Mathieu has never known his father. His mother has always told him he was the fruit of a one-night-stand. One morning, in his Parisian flat, he receives a call from Quebec telling him his father just died. Mathieu decides to go to the funeral and meet the two Canadian brothers he just found out he had. In Montreal, nobody is aware of his existence, and Mathieu realizes he is in a hostile territory. 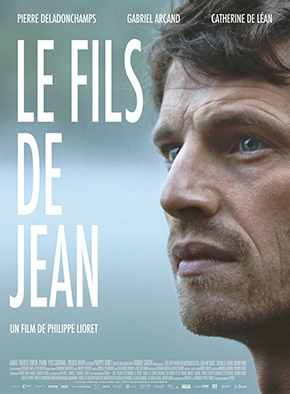 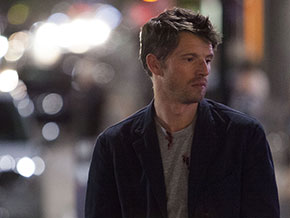 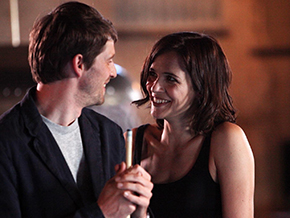 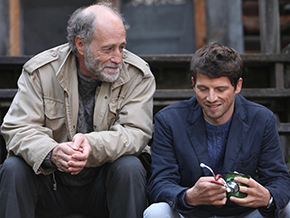 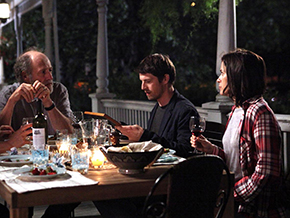