From the book "Voices from Chernobyl" (Nobel Prize for Literature 2015) by Svetlana Alexievich. This film does not deal with Chernobyl, but rather with the world of Chernobyl, about which we know very little. Eyewitness reports have survived: scientists, teachers, journalists, couples, children… They tell of their former lives, then of the catastrophe. Their voices become a long supplication. A rare visual experience, the film invites us to a journey into the human soul.

more about: Voices from Chernobyl

Voices from Chernobyl: Poetry in horror

Luxembourgian director Pol Cruchten examines the after-effects of the Chernobyl disaster with some bright sequences in his documentary, presented at the Luxembourg City Film Festival

Luxembourg in the spotlight at Angoulême

The Grand Duchy, whose film sector has been booming for the past 20 years at least, has been chosen as the country in focus at the Angoulême Francophone Film Festival

For its fifth edition, EFP’s showcase of European cinema in Russia is lining up film premieres in St. Petersburg

Luxembourg sends Voices from Chernobyl to the Oscars 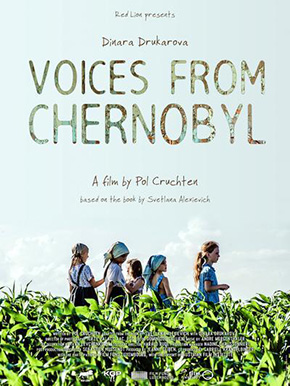 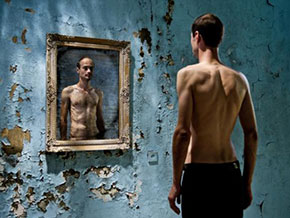 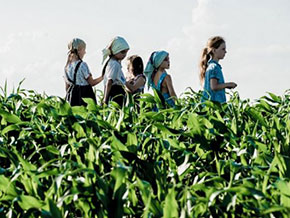 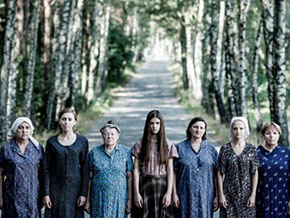 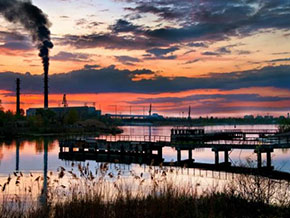