On January 7th, 2015, the French satirical weekly Charlie Hebdo was the first target in a series of deadly terrorist attacks. The attack resulted in 12 people losing their lives, including some of the most famous French cartoonists. This new documentary pays tribute to the victims and explores the resulting aftermath of a changed nation.

Generatie B: Back to the "non-future"

1,093 screens: A record release in France for The Force Awakens

Disney France has set a new precedent for the launch of a film in France, but many distributors are playing the counterprogramming card

Pyramide is buzzing with activity

Standing out on the company’s slate are two Venice-selected titles and four films being showcased at Toronto, including Eva Doesn't Sleep, a future competitor at San Sebastian 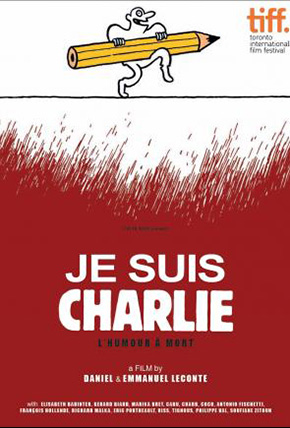 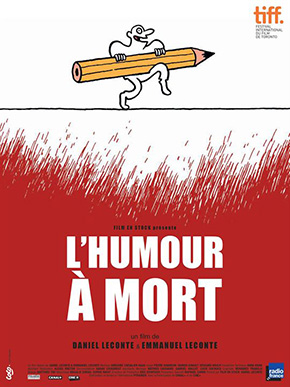 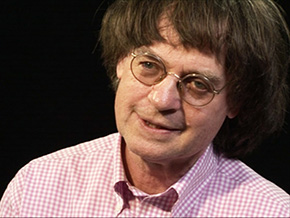 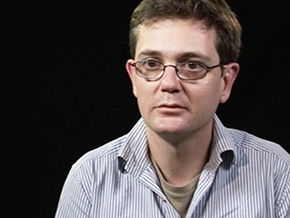 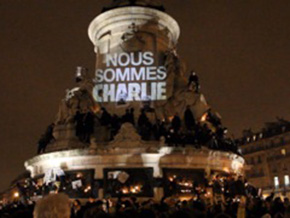