The screenplay tells a story set in Bilbao at the beginning of the Spanish Civil War. The main character is Henry, an American correspondent, known for his talent and his constant search for truth. Henry has recently become cynical and opportunistic though, only interested in his image and his prestige. As he follows the republican side of the fight, he meets young and idealistic Teresa. She is familiar with his old work and accuses him of having let himself go and lost his passion. A great love story is born between the two, as the world around them falls to pieces, up until the bombing of Guernica on 26 April 1937.

"I wanted to bring the 1970s thriller to Spain"

Koldo Serra releases 70 Big Ones in Spanish cinemas, a vibrant film about a bank robbery that was very well received at Sitges Film Festival and stars Emma Suárez and Nathalie Poza

The characters in Koldo Serra’s zesty, tense and rhythmic film about a robbery have fun, surprise us and make us laugh in some rather extreme situations

The 19th edition of the Spanish Film Festival will raise its standards ever higher thanks to the involvement of Koldo Serra, Isaki Lacuesta and Juan Cavestany, among other stars

Koldo Serra at the helm of international coproduction Guernika

The Basque director’s second feature film, for which filming will take place in the second half of 2014, is a coproduction between Spain and Germany, with the United States, Belgium and Britain 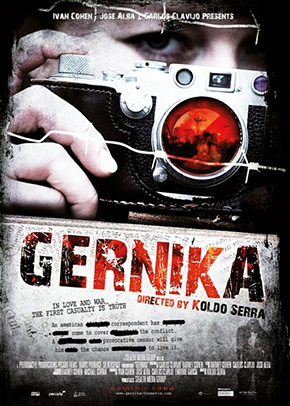 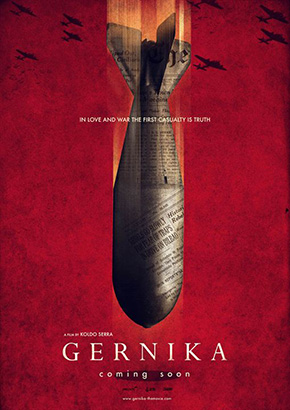 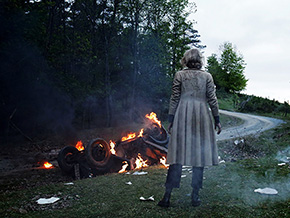 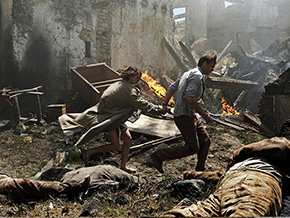 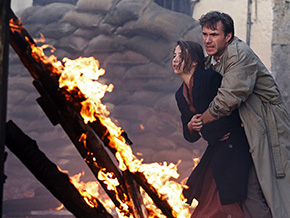 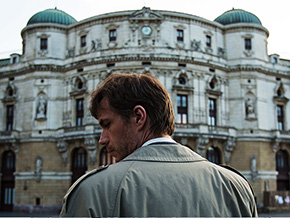