On 26 March 1938, Ettore Majorana, perhaps the greatest theoretical physicist of the 20th century, disappeared without a trace or explanation at the tender age of 31, with his becoming perhaps the most-well disappearance in contemporary Italian history. His disappearance, 80 years on, is still throwing up questions, doubt and stimulating research; whilst his scientific work is today even more relevant than when it was published, and some of his theories could soon be sensationally confirmed. The day after he disappeared, a jumble of theories and conjectures started to surface. Did he commit suicide? Was he kidnapped by foreign powers? Did he retreat to a monastery? The Majorana affaire seemingly involves atomic scientists, secret services, politicians and soldiers. Through documentation, archive footage, graphic novel animations, accounts, documentary-style footage and investigative theories, the film plumbs the depths of the sea of mystery surrounding Ettore Majorana.

The Italian Federation of Arthouse Cinemas promotes the release of quality Italian and European films over the summer period too. This year’s programme features Fiore, Ma Ma and Louder than Bombs

A documentary by Egido Eronico on the work and story of the greatest theoretical physicist of the 20th century, who disappeared under mysterious circumstances in 1938 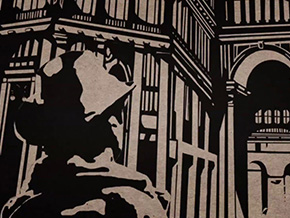 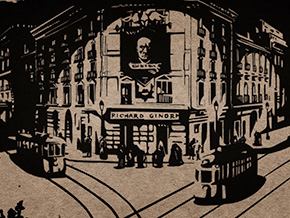