Pericle is a noir film, a throwback to American movies of the '40s, with a tight rhythm and a plot which never misses a beat. The protagonist of the story, Pericle, works for an underworld boss and during one of his nomerous assignments he makes a serious mistake which damages another powerful boss. So he finds himself stuck in a situation which is well beyond him. Everyone wants to skin him alive, both his own boss to make sure he is pardoned by his rival and the latter to seek vengeance for the wrong he has been done. Pericle has no choice but to escape. During his escape, he meets a woman who lets him into her home and with her he starts a relationship which gradually turns into real affection. This will be a chance for him to grow, to become self-aware by refusing to follow the rules of his world.

more about: Pericle The Black

CANNES 2016: Strongly backed by its protagonist Riccardo Scamarcio, who also produced with the Dardenne brothers, Stefano Mordini's film is a noir directed with sensitivity and arthouse elegance

"I worked on an awkward character"

CANNES 2016: We met up with Italian director Stefano Mordini, the director of Pericle the Black, which was selected in Un Certain Regard

The Spanish-German thesp joins Riccardo Scamarcio and Volker Bruch in the movie, which looks to be reminiscent of a Ford vs Ferrari-style battle 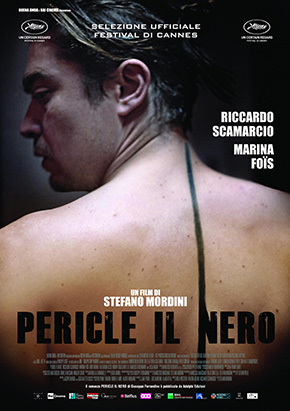 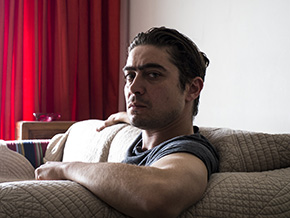 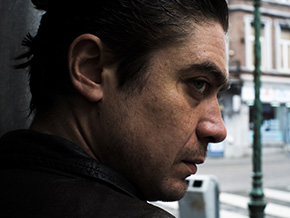 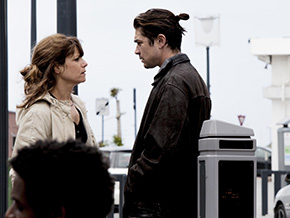 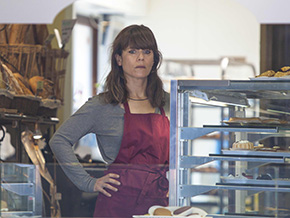