Aiman is a 28-year-old Malay correctional officer who is recently transferred to the territory's top prison. His parents have long passed away, leaving only his older sister Suhaila as his sole family member. At his new workplace, Aiman seems to take an unusual interest in another colleague - a 65-year-old Chinese sergeant named Koon. Aiman begins following and observing him from afar. Soon, it is revealed that the charismatic and jocular Koon is actually the long-serving chief executioner of the prison, and one of the most prolific in the world. Koon also takes notice of the smart and diligent Aiman, and the two strike up an unusual friendship. When Koon's assistant suddenly quits after a botched execution, the powerful and influential sergeant begins to make plans for Aiman to become his new apprentice. Can Aiman overcome his conscience and a traumatic past to become the next chief executioner?

Luxbox boasts some powerful ammo on its Cannes line-up

The French firm will be on the Croisette selling the films by Bruno Dumont, Jonas Carpignano and Sharunas Bartas, which are being showcased in the Directors’ Fortnight

This year’s Fribourg International Film Festival to hinge on ghosts

TorinoFilmLab hands out its awards, totalling €470,000 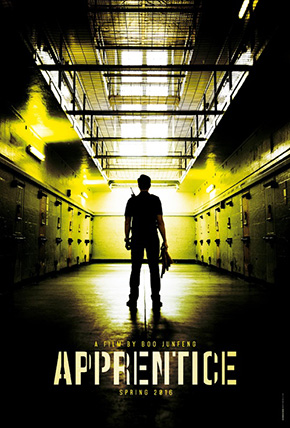 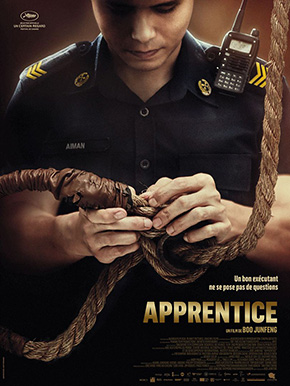 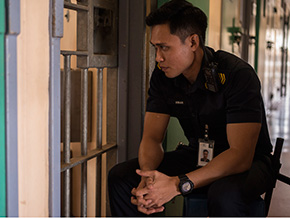 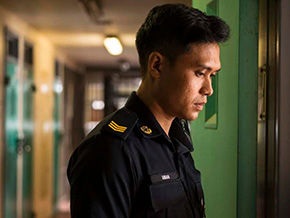 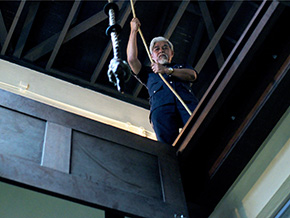