Siva, a Singapourian Indian man is released after years in prison for contraband smuggling. Unable to find forgiveness from his mother, he begins a quest to locate his ex-wife and daughter. Just as he finds solace and hope in the company of an illegal Chinese prostitute, he is confronted with an unbearable truth about his family. How far will he go in order to redeem himself from his guilt?

more about: A Yellow Bird

Fugue at the forefront of Alpha Violet’s Cannes line-up

The CNC is ever-present in the Cannes showcase

Wolf and Sheep for Alpha Violet

Standing out in the Cannes line-up for the Parisian sales company is the debut feature by Shahrbanoo Sadat, which has been selected for Directors’ Fortnight

The majority French production Diamond Island is also in competition with four minority productions; In Bed with Victoria will open the Week

The Critics’ Week unveils its selection

Julia Ducournau, Óliver Laxe, Mehmet Can Mertoglu and Davy Chou are in competition, while Justine Triet, Alessandro Comodin and Jean-Christophe Meurisse are out of competition 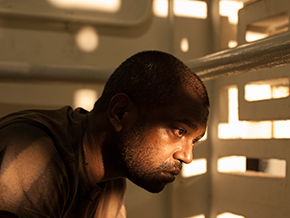 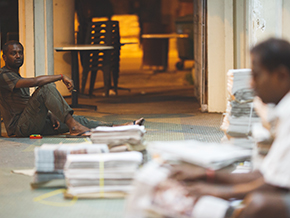