Contemporary Lebanon. Omar is a bodyguard in Beirut and has his first client to protect: Yasmine, who wants to start a career in politics. One evening, Omar is accidentally reunited with his older brother Samir, a former militiaman. There would be nothing strange about this if it weren't for the fact that Samir has been presumed dead ever since the civil war. They haven't seen each other for 20 years. After such a long time, how can the "resurrected" Samir face a country that he doesn’t recognize? How can he rebuild links with his family? A comedy drama about how the consequences of the civil war in Lebanon, which ended in 1990, resonate in the present day.

The 31st edition of the Entrevues Belfort Film Festival is being held from 26 November to 4 December, with an engaging programme including 12 features in competition

TorinoFilmLab strolls down the Croisette with seven films

CANNES 2016: This edition of Cannes is definitely one that shows some pleasing results for the international lab, and for Piedmontese cinema 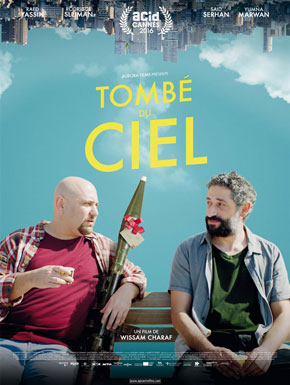 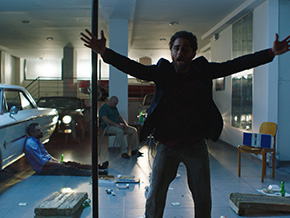 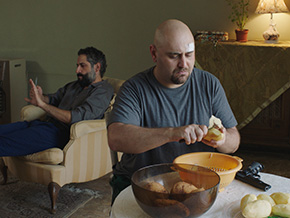 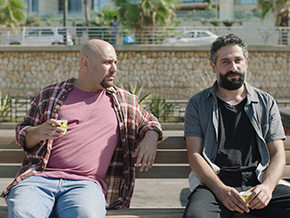 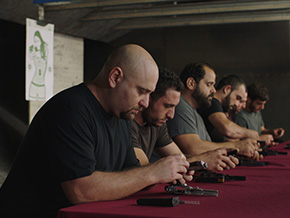