Lisa (CRISTEL CARRISI) is a young college student with a passion for the theater. In fact, she attended an academy that is staging Shakespeare's Othello, considered the first stalker literature for known story of jealousy and death with Desdemona. Lisa is in love with Marco, violent and short-tempered guy, who, after she leaves him, will bring out the worst of his character making the lives of his ex-girlfriend, unlivable. The girl, by the way, lives alone with his mother (BARBARA DE ROSSI), who has ongoing bouts of depression that lead to abuse of alcohol and therefore will not be of much help to her daughter, in fact she'll have to help her. Lisa asks help to her grandmother (SANDRA MILO), a nice old who plays the piano with a group of classical musicians. Meanwhile, Lisa tries to make his life normal, despite the presence of obsessive Marco, falling in love with Dario, a boy of the theater company. This episode makes more violent Mark that continues to threaten her. Lisa helped by her best friend Maricla, seek help in a public clinic and even from the police, after the last attack of Mark during a party. But Lisa has loved Marco and despite everything can not sue him for not ruin his life. But this action of generosity is not understood by Marco, clouded by jealousy and the desire for revenge For this act of love Lisa endanger his own life ... 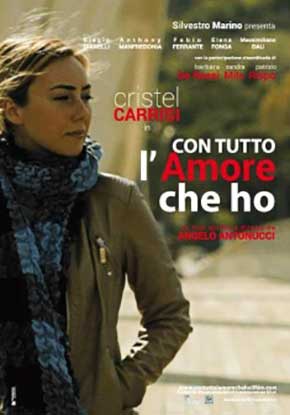 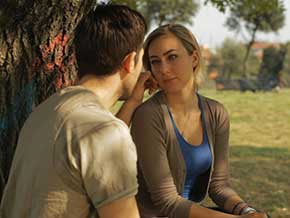