June 1994. In the mountains of the Pyrenees, a man vanishes without motive. Marti is a normal man ; a little bit shy. One morning, he drives away from his spanish village with his motorbike. He leaves the moto under an oak, with his wallet and his cap, and he gets lost in the mountain. He prepares himself to commit suicide with his hunting rifle, but he doesn't make the fatal gesture. He doesn't dare neither to go back to the village and spends the night under the open sky, in the fields he has known since his early childhood. He doesn't come back the next day, and neither the following one. This is how he starts the life of a survivor in the Eastern Pyrenees.

more about: The Lost Man

From Monday 21 November, the seventh edition of the event will promote new talents in European cinema via a competition and a focus on Spanish screenwriters

The everything but accommodating film by Carles Torras picked up three of the main awards at a 19th Spanish Film Festival marked by risk and authorship.

The mouth-watering programme of the sixth International Auteur Film Festival in Barcelona is competing with the Málaga Spanish Film Festival, which unspools at the same time 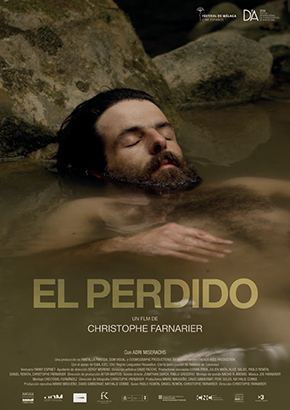 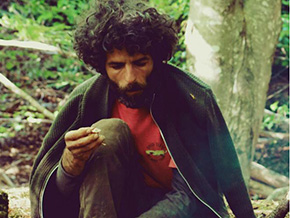 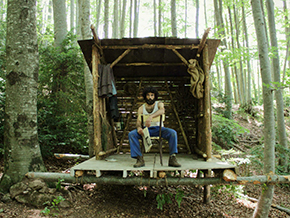 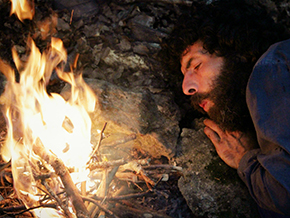 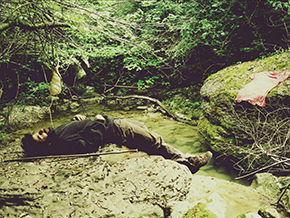