THE LOOK OF A KILLER

Former soldier of the Red Army special troops, Viktor Kärppä, has settled in Finland and would like to be a respectable family man. Kärppä makes a living doing all kinds of projects (not all of them completely legal), realises that his marriage is almost on the rocks. Before Kärppä manages to work things out with his wife Marja he finds out that his trails have led him to a great danger as he has unwillingly become part of the plan to assassinate the new democratic president of Russia. Soon both contract killers and security service are chaising after him. To save himself, his family and the president, Kärppä needs help from his police friend Korhonen and his brother Aleksei.

more about: The Look of a Killer 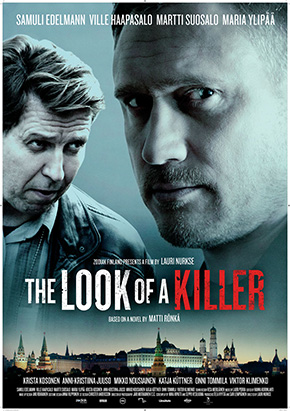 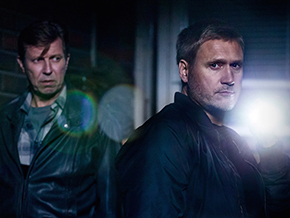 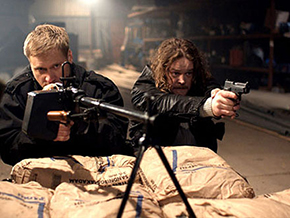 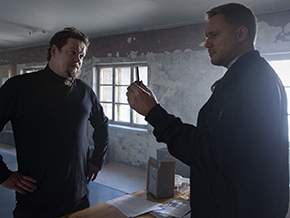