The first feature film to address the Nazis’ euthanasia programme. Based on Robert Domes’ 2008 eponymous historical novel, Fog In August centres on the authentic life story of 13-year-old Ernst Lossa who was committed to a mental hospital in Sargau in 1942 because of his origins in a family of travellers. However, Ernst soon discovered the truth behind the hospital’s facade and sabotaged its euthanasia programme to help his new-found friends. But his actions did not go unnoticed by the institution’s administration.

more about: Fog in August

German films bask in the limelight in Paris

Today marks the start of the 22nd German Film Festival organised by German Films in the French capital, which is set to unspool until 10 October

One year after its premiere at Cannes, which marked the start of a non-stop barrage of praise and awards, the phenomenal German film has rounded off its Grand Slam by scooping six Lolas

Giffoni Film Festival: The winners of the 46th edition 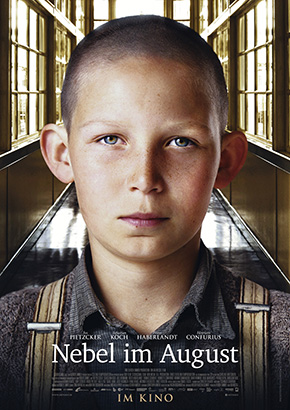 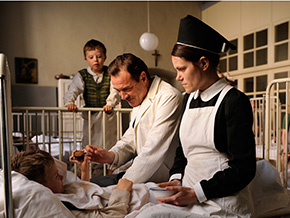 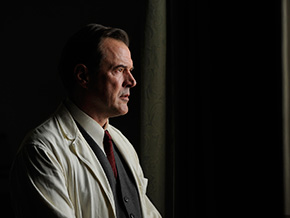 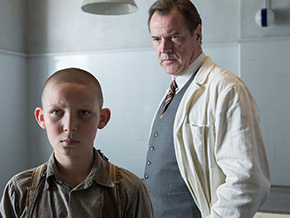 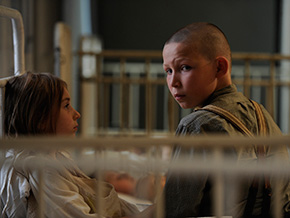 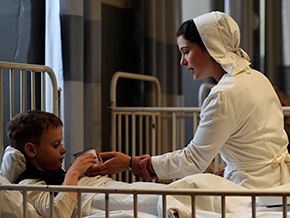