WAR AND PEACE OF MIND

The effect of WWII on the countries of Western Europe is widely reported. But what of Finland, a small Nordic nation trapped between the Soviets and the Germans? Known locally as the Continuation War, the tragic events of this period in history had a lasting effect on Finland as well as its people. Documentary filmmaker Ari Matikainen blends fascinating archive footage, interviews and beautifully shot reenactments that utilise letters from soldiers that fought during the period, to create a rounded exploration of the effect of war on the men and women who fight, as well as the knock-on repercussions on an entire nation.

more about: War and Peace of Mind 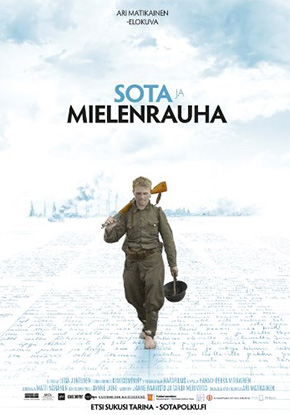 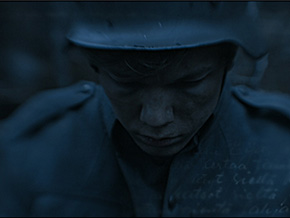 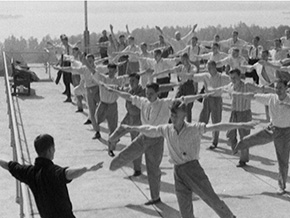 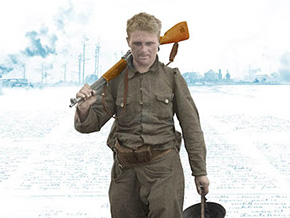 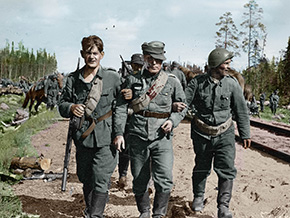