A young Egyptian filmmaker turns in a scathing report on the land of his birth. Five years earlier Egypt stood on the threshold of untold freedom but today the country is gradually being pulled back into the depths of corruption and the autocracy of armed units. The film follows the director over the course of three years – from the start of the Egyptian Revolution of 2011 through the army’s removal of President Morsi – as he gets closer to a group of Cairo police. Mutual trust grows and, with it, the sense of horror over testimony that backs up claims of rampant corruption and ill treatment at the hands of the security forces. The enthusiasm of the early post-revolution period gradually fades and the outlook for the future takes on a dismal cast… Who is to blame, the crooked system or the dodgy morals of those responsible?

more about: Whose Country?

Thessaloniki looks ahead with Docs in Progress 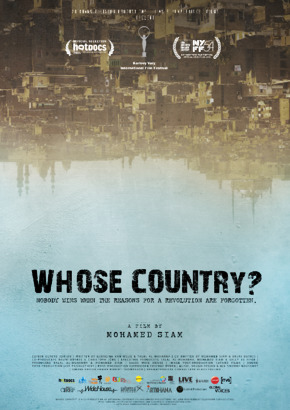 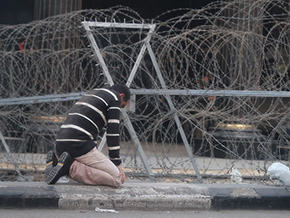 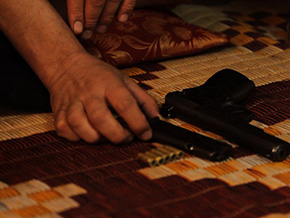 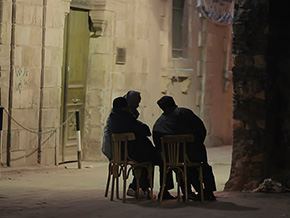 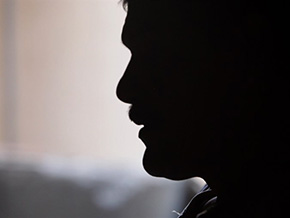