Mariela Castro, the daughter of Cuban President Raúl Castro and an activist and determined crusader for the rights of sexual minorities, secured invitations for plastic surgeons from Europe to travel regularly to Havana. These top specialists only come over to the Caribbean metropolis once a year, however, and they can thus only fulfil the dream of a lifetime – sex reassignment surgery – for five selected transsexuals. Over the course of one year the film follows the three main characters, Odette, Juani and Malú, who have put themselves on the waiting list. Rejected by the church and their congregation, confronting aversion in their own families, facing discrimination and poverty, refusing a life of prostitution, and uneasy about the irreversible change ahead – such is the reality of life for three individuals hoping for the chance of an operation.

Sven Taddicken’s latest outing will compete at the prestigious Czech international festival, where a total of 6 German (co-)productions are on the programme 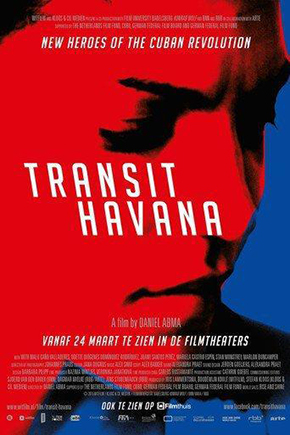 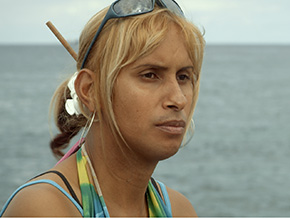 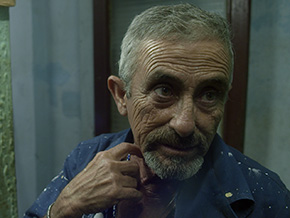 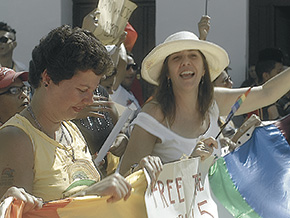 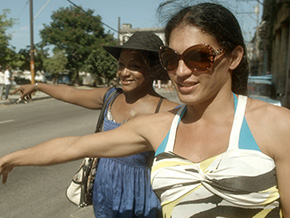