Summer 1992, three years after the fall of the Berlin wall; six months before the split of Czechoslovakia. Young homicide detective Richard Krauz, desperate to distinguish himself from the police officers of the former communist regime, receives a new case - a corpse with a nail driven through its skull that came up during grounds keeping at an old cemetery.

more about: The Red Captain

The Red Captain: Tortured by the past

Michal Kollár's first feature is a gritty crime-thriller set in the former Czechoslovakia, bringing back a cold case from the Soviet era

Folk horror film Leshy, based on a Slavic myth, is in the making in Slovakia

The film is part of a feature anthology trilogy project called Different, an international co-production inspired by mythical creatures

Slovakian folk-horror Mother of the Night currently in development

Over one million theatregoers have already seen domestic films in the cinemas this year, a historic high

After its overwhelming success at the Czech Lions, A Prominent Patient has also bagged a good number of Slovakian national film awards

Another record-breaking year for Slovakian cinemas 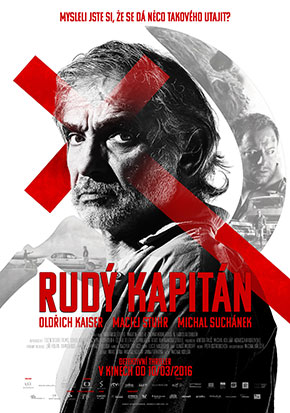 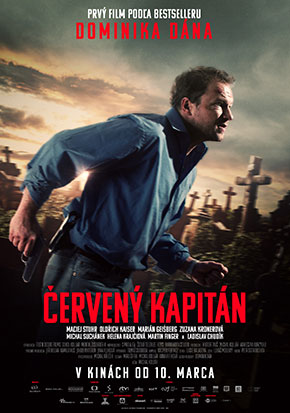 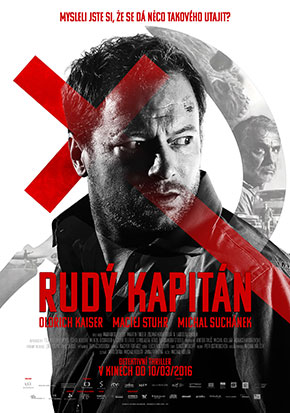 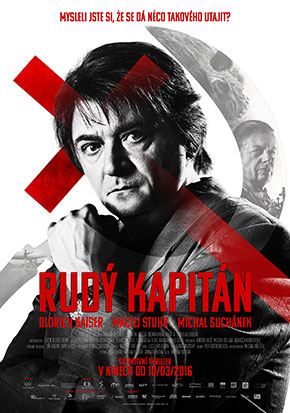 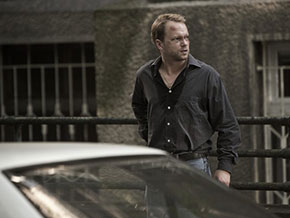 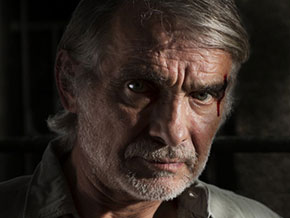 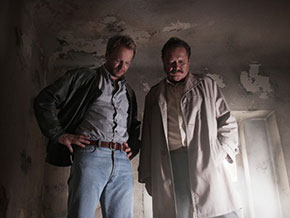 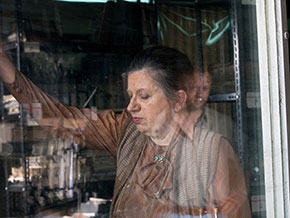 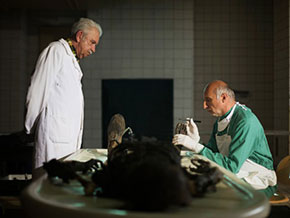