After the fall of the Berlin wall, now in his old age, the composer Edward Kazasyan discovers that his late wife, the singer Lia Ivanova, who survived communist labor camps, was forced to work for the secret services. Their dossiers in the State Security archives and her diary from childhood reveal the complicated fate of the singer, who strove the conquer the big stage while juggling a «second life» imposed on her by the system. Torn by doubts that his life was contrived and false, he once again relives their love and career in his loneliness, trying to find his place in this living puzzle.

more about: The Singing Shoes

The director’s third feature is a co-production between Bulgaria, Germany and Macedonia

An innovative Europe at the 38th Moscow Film Festival

Lesser-known European films will be shown in the competition of the Festival, which will be held from 23 to 30 June and opened by 37 by Danish director Puk Grasten 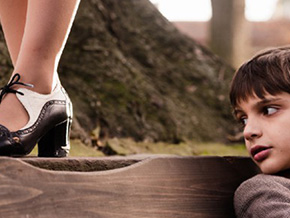 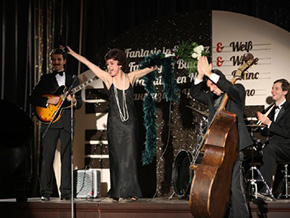