Ukrainia - October 1941 - A small group of scattered German soldiers occupies a little settlement of Russia-Germans. There are only about a dozen women, a few children and old people left in the village, who welcome the Nazi soldiers happily as "liberators", hopefully getting rescued from the impending Russian deportation. But then there happens an assault: a young woman gets killed by the Nazi officer, and in return the officer gets killed in self-defense by another settler. Now the situation changes, the villagers and the former seemingly friendly German soldiers start to torture and execute each other.

more about: Hear the Silence

The only Chinese A-list festival, taking place from 11-19 June, will hold the world premieres of some eagerly anticipated European films 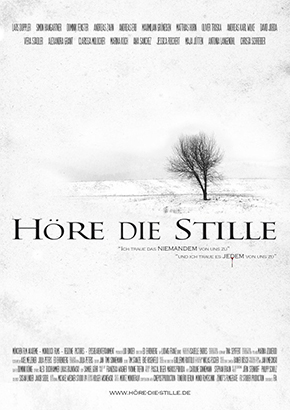 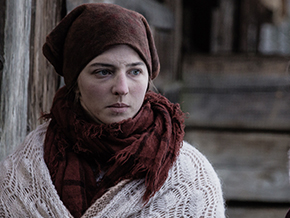 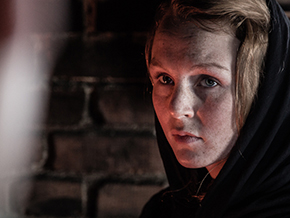 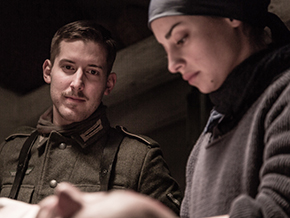 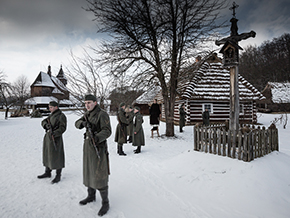