The Dutch filmmaker Alex Pitstra, born Karim Alexander Ben Hassen, is 25 when he receives a letter from his Tunisian father, whom he hasn’t seen since his early childhood. His father tells him that he wants to see him. Alex decides to travel to Tunisia to try building a relationship with his extended family who welcomes him as the prodigal son. In his quest to reconnect with his roots, Alex has to face not only the cultural differences between him and his family, but also the questions of his Dutch mother. What role should he play as the son of two cultures?

more about: Bezness as Usual 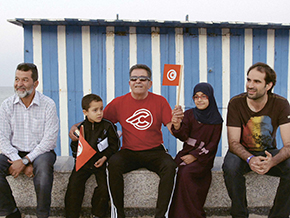 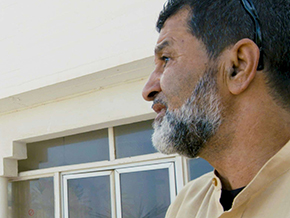 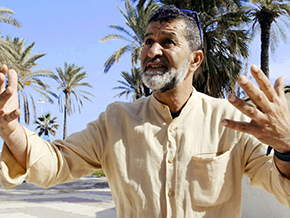 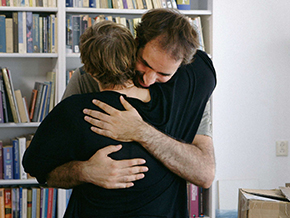 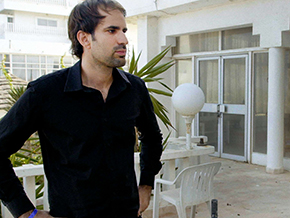 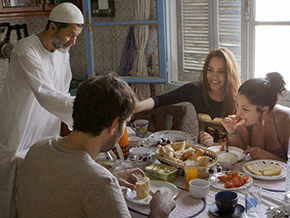 BERLINALE 2020: We met with Anna Falguères and John Shank whose first feature film Pompéi is screening within the Generation 14plus line-up