Giulia's world is an ancient one, suspended in time and built on rigour and sacred texts, which fiercely excludes anyone who doesn't belong to it. Libero's world is that which is inhabited by everyone else: by those who make mistakes, those who make do as they seek other prospects, and those who love unconditionally. When Giulia meets Libero, she discovers there may be another destiny awaiting her, one she can choose for herself. Theirs is a pure and inevitable love story, as the two young people embark on an intense period in their lives together, a choice that leads to Giulia being completely cut off from the Jehovah's Witness world she belongs to.

VENICE 2016: Marco Danieli’s debut film enters into the stiff world of Jehovah’s Witnesses through the story of a young woman who is prevented from living 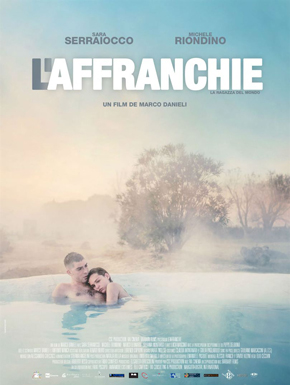 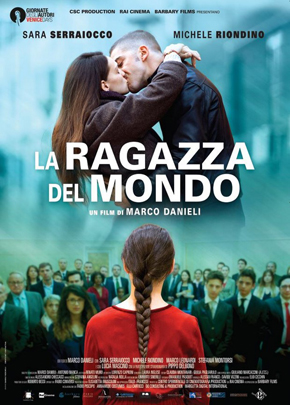 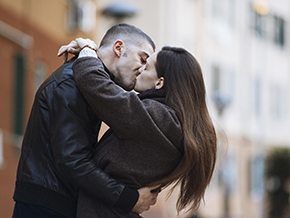 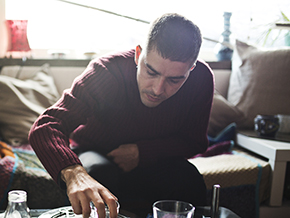 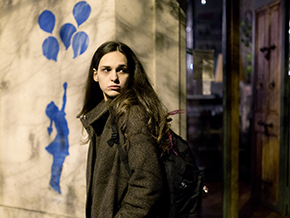 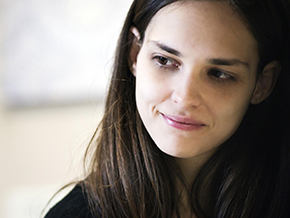 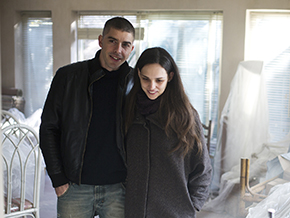 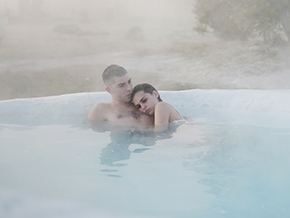 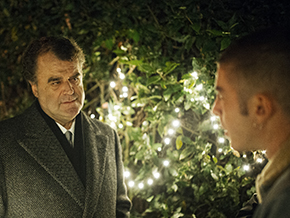