With London emptied of men now fighting at the Front, Catrin Cole lands herself a job writing copy for propaganda films that need "a woman’s touch". Her natural flair quickly gets her noticed by dashing movie producer Buckley whose path would never have crossed hers in peacetime. With the country’s morale at stake, Catrin, Buckley and a colourful crew work furiously to make a film that will warm the hearts of the nation. As bombs are dropping all around them, Catrin discovers there is as much drama, comedy and passion behind the camera as there is onscreen.

more about: Their Finest

Their Finest: A burst of feminism and optimism, both on- and off-screen

We have interviewed Lone Scherfig, whose latest feature, Their Finest, was the Mayor of London’s Gala at the 60th BFI London Film Festival 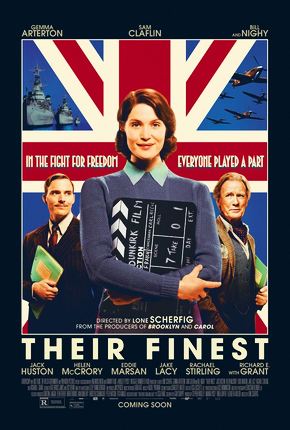 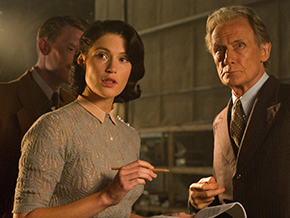 In light of the lack of commitment over any possible resumption of film activities in Belgium, director Fabrice du Welz reflects on a situation which he sees as toxic