Ahmad, a construction worker, is arrested for using a client's down payment to help his cousin in a deal involving 10 brand-new laptops and the hopes to make a small profit from it. Due to customs procedures, the imported laptops are not released in time. Unable to do the job or pay the money back, Ahmad is sentenced to three months in prison for fraud. Far from all the obligations of the outside world, where food and drink are not a worry, where new friendships are struck, and where no cell phones are ringing, Ahmad gradually feels something that he's never felt before – liberty. Halfway through his sentence his biggest worry becomes losing this liberty after his release and, above all, having to deal with a bigger debt…

The 22nd MedFilm Festival gets under way in Rome

Unspooling from tonight until 12 November, the gathering will open with Brooks, Meadows and Lovely Faces by Yousry Nasrallah; the guests of honour will be Iran and Tunisia

The Polish film festival came to a close this weekend, with the juries paying special attention to Polish and other European films

The Giant by Johannes Nyholm and Little Wing by Selma Vilhunen will have their world premieres in the Discovery section, and Ralitza Petrova will be attending fresh from Locarno

Amongst them, new films by Salvatores, Zbanic, Glawogger and Nuri Bilge Ceylan 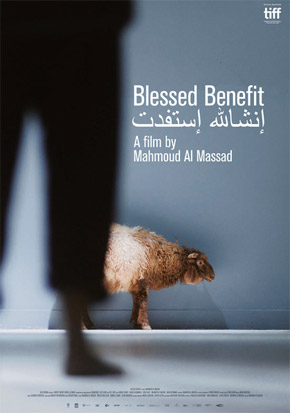 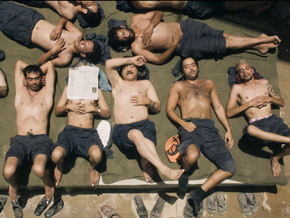 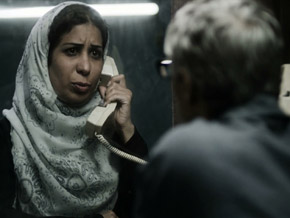 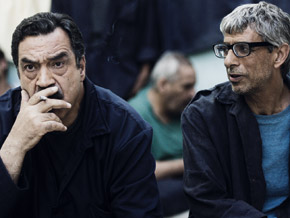 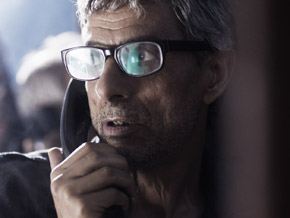 Claustrophobics beware, as the French director invites you on a journey into a tight, enclosed space
Frédéric Zeimet • Creator of W.