Five year old Saroo gets lost on a train which takes him thousands of kilometers across India, away from home and family. Suddenly the boy finds himself alone in the buzzing city of Calcutta. Years later, Saroo is living a privileged life. His path took him from the streets of Calcutta to an orphanage where he was adopted by the loving and prosperous couple Sue and John Brierley, who took him back to Australia. For twenty years Saroo tried to forget his past, but the urge to pick up the story of his childhood in India remains stronger. However, how does one find the proverbial needle in a haystack? Using his faded memories and the benefits of the Internet, Saroo sets of on an adventurous journey into his own past.

Screened at the Rome Film Fest, Garth Davis’ film, starring Dev Patel, is a passionate epic about a young man searching for his roots, based on a true story

Florence Foster Jenkins, Elle, Toni Erdmann, Divines and My Life as a Courgette are among the films that will jet off to Hollywood

Unspooling from 12-19 November, the event organised in Bydgoszcz boasts ten competitive sections, one of which will hand out the Golden Frog Award 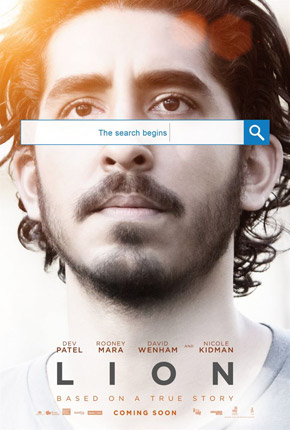 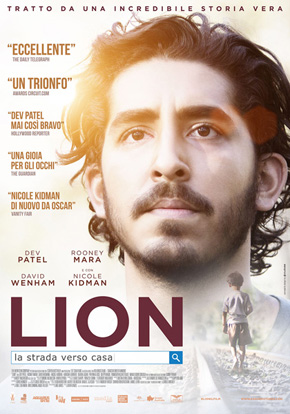 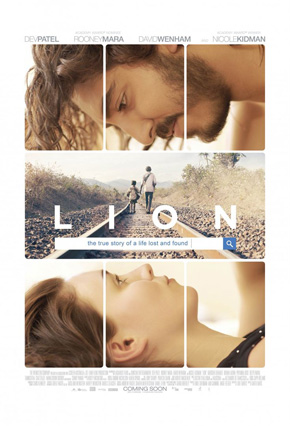 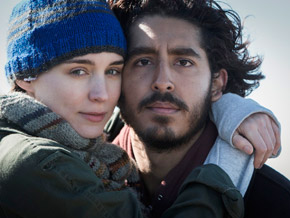 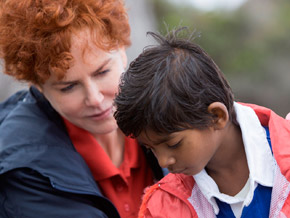 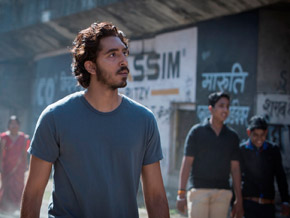 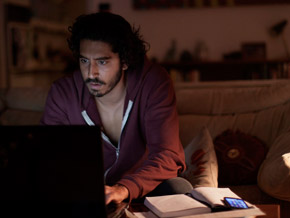 The producer of the Oscar-winning No Man’s Land and co-producer of The Lunchbox gives us some data on the Chinese market and explains how Bridging the Dragon can help European producers
Nima Yousefi • Producer, Hobab