Triggered by the mysterious phenomenon of the space probe ‘Voyageur’ returning to earth, Virginie meets her dead father on a train one night. She sets off with him on a metaphysical journey through Bulgaria, where her long-forgotten grief catches up with her. The young woman is confronted with feelings of transience, eternity and loss, brought on by the resurrection of her father. 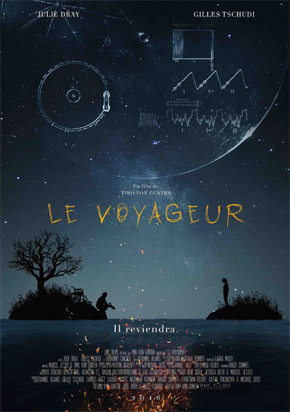 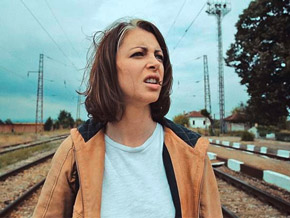 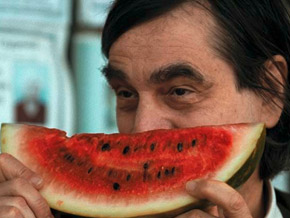 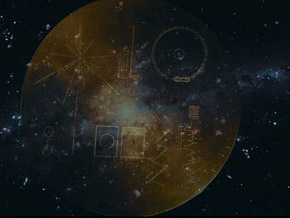