ON A BIKE WITHOUT SADDLE

On a bike without saddle came from a need to talk about a generation of people without a fixed income, living on temporary and short employments, a generation of "invisible people" because the ones who talk about them are those who are not in the same position as them. This is why we decided to make a film about it - with as central theme the "temporary" and slightly condition of today's youth. And to tell it "first hand" - which also gave us permission to laugh and cry about it. It is us, these overgrown "children", forced to live with our parents because there is no other way. We are the ones born between the 70s and the '80s. Those who, after the great promise of the economie boom and dazzling opportunities, find themselves with nothing but the need to invent new ways to survive and... we are all over the place. A film that no parent would have ever wanted to see and that no son or daughter must miss. This is our film. Our Manifesto! To tell the story of our lìves so that it becomes a new form of "protest" - one that won't only fili the squares, but the theaters and the media. Seven episodes of variable length (from 10 to 15 minutes) directed by eight directors and written by twelve authors. The tones are those of of a grotesque and surreal comedy, inspired by the great and unforgettable Italian cinema.

more about: On a Bike Without Saddle

On a Bike Without Saddle: The jungle of precarity in six episodes

The omnibus film put together by Alessandro Giuggioli, winner of the Toronto Independent Film Award, broaches the subject of job-hunting with surreal tones. In Italian cinemas from 3 November 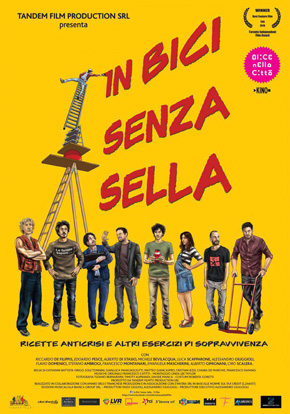 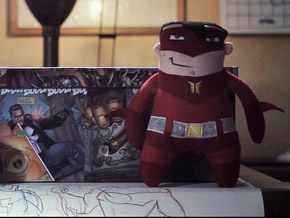 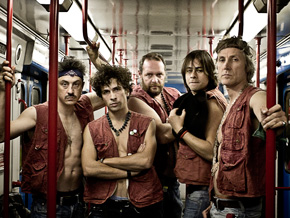