In September 1970, Antonio Soris, twenty years old and fervent ’68 activist, leaves Rome by his mother’s Cinquecento on the way to Athens. Few money in his pocket and so much lust of knowing the world. The destination is not picked by chance, Antonio follows Plato’s myth and he’s convinced -or at least, he hopes- that in Greece he will find Plato’s Cave of the shadows, the place of the knowledge. A research trip, therefore, that won’t lead Antonio to the widely known Cave but will give him the chance to know and live the great love for a greek girl, named Maria. Maria is pretty, smiley, funny and very smart. That’s the point of her charm, and between the meshes of her clever sensuality Antonio will let himself cradle and spend with her unforgettable days. Hanging around between temples, wonderful sea and breath-taking shores, Antonio and Maria will live a continuous reciprocal courting, made of playfulness and badly hidden passion, of life, love and politic exchange. But Antonio’s journey is even made of meetings: with Vassilis, owner of the inn where Antonio lodges; with Lissa, a foolish woman who sets riddles about sense of life; with the silent painter who paints canvas and stares at the sea, hoping that his missing woman makes her way back to him. Anyway, not everything is how it appears. Maria is not only a good student; Vassilis, the hosteler, hides a very peculiar story and Antonio opens his eyes to a whole new world.As background, the dream of Revolution, the liberation of the costumes and the Greece of colonels. A generational film but not just that. The 68′ generation is just a starting point or maybe an excuse for the author, that sinks his hand deeply into the illnesses of the human soul, the ones with no age, unchangeable through the generations and that come out of the inner awkwardnesses of everyone who decides to measure himself with the world. Doubts about man and world are the true protagonists, told with soft, cheerful and often ironic tones. And then love, as a romantic, tender and intense background that follows through the whole film.

Social exploration in cinema presented at the Foggia Film Festival

The 7th edition will be held from 19-25 November with a 65-title programme that includes debut and second feature films. Sergio Rubini will be chairing the juries 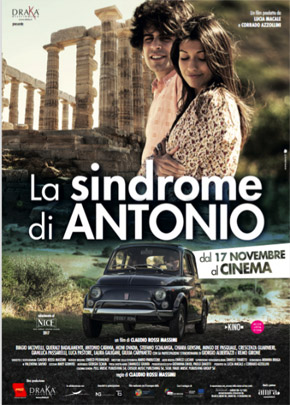 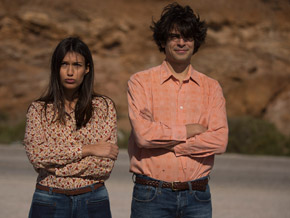 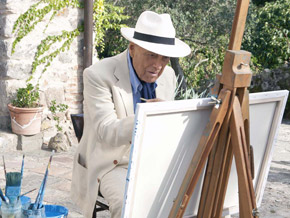 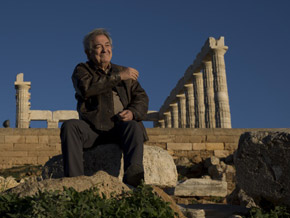