Felice Castriota is an accountant from Salento, impulsive and superficial. The lust for money made him launder for racket organizations and he has then been convicted. When the General Attorney proposes him, instead of jail, to be given in custody to the social services, Felice obviously accepts the offer and denounce ‘U’Pacciu, the boss for whom he laundered the money. At the Don Guanella center Felice has to face a reality that is completely different from the one he belongs to: he is a superficial man, used to a luxurious life-style and now meets people with physical and mental disabilities. Crisis, diapers to be changed and problems of interaction become parts of his every day life. Aided by having fell for Giulia, the psychologist of the center, Felice starts to feel part of a big family and finally becomes what he has never been: an actual man. But the past is not over yet… 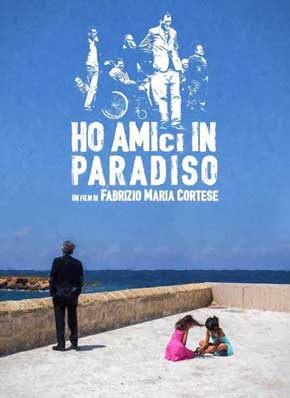 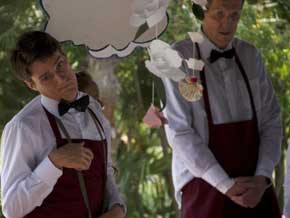 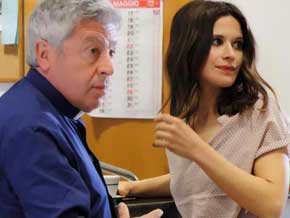 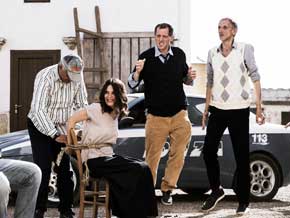