Maurice may look like a penguin - but he's a real tiger inside! Raised by a tigress, he's the clumsiest Kung-Fu master ever. Along with his friends, The Jungle Bunch, he intends to maintain order and justice in the jungle, as his mother did before him. But Igor, an evil koala, wants to destroy the jungle once and for all, helped by his army of silly baboons... The Jungle Bunch - to the rescue.

more about: The Jungle Bunch 3D

With 40 million admissions and takings of €237 million in foreign theatres last year, French cinema saw its weakest performance of the last decade

The nominees for the Cartoon Movie Tributes unveiled

Dorota Kobiela and Hugh Welchman, Nora Twomey, Arthur de Pins and Alexis Ducord, Benjamin Renner and Patrick Imbert, among others, are in the running

With 80.5 million admissions and €468,000,000 in revenue in foreign cinemas last year, French cinema is flourishing

22 French companies are attending the last major international film market of the year, which kicks off today in Santa Monica

Animated family films riding the crest of a wave

The European co-production forum gets under way today in Lyon, with over 750 professionals and 60 projects due to attend 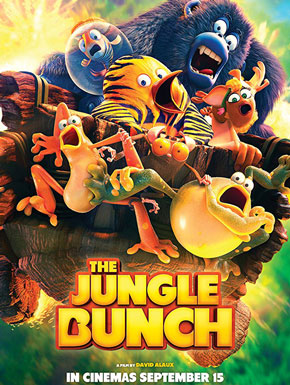 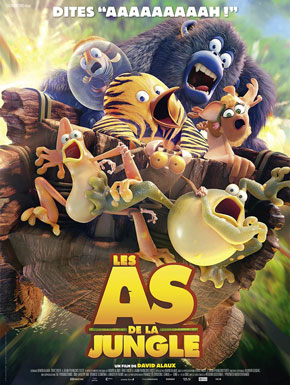 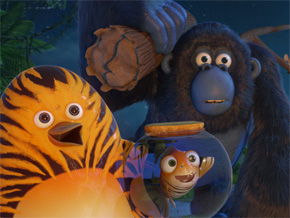 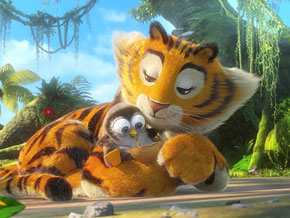 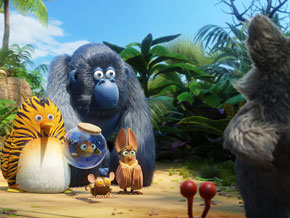 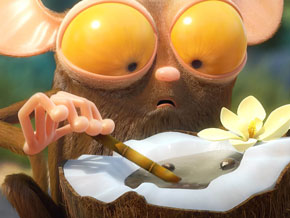 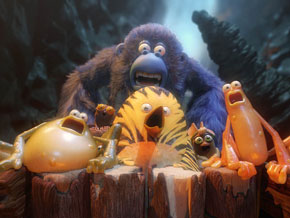