When 50-year-old Georg loses his job as music critic with a Vienna newspaper he conceals the fact from his younger wife Johanna, who wants a child with him. Instead, he embarks upon a campaign of revenge against his former boss and begins to renovate a rollercoaster in the Wurstelprater amusement park along with an old school friend, Erich, who is also unemployed.

BERLIN 2017: Actor and comedian Josef Hader has created a strange, delightfully fresh and comical world centred around the preposterous life crisis of a music critic who suddenly finds himself fired

Cineuropa interviewed Austrian director Josef Hader in Paris, where he took part in the 'Filmmakers Invite the European Friend' initiative

Cineuropa met up with Austrian actor Josef Hader to talk about his first film as a director, Wild Mouse 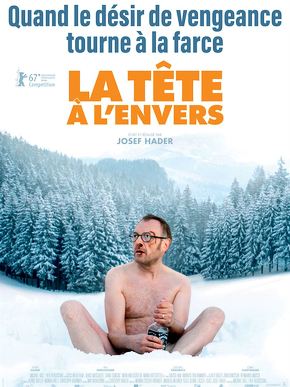 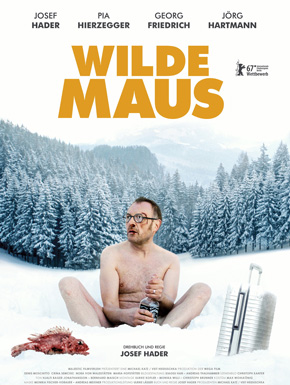 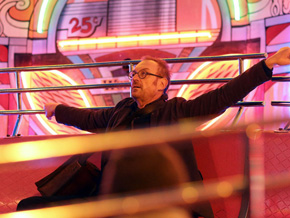 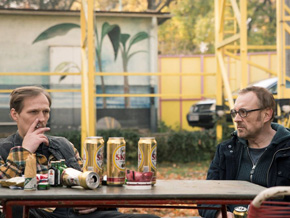 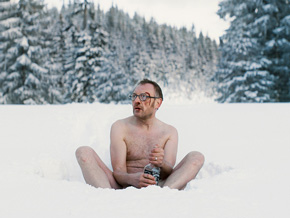 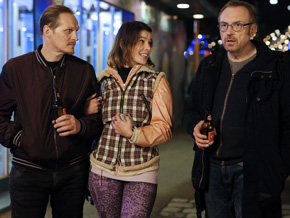