I AM TRULY A DROP OF SUN ON EARTH

April, is released from jail after having been busted as an illegal sex worker. In the basement of a luxury hotel where she works in Tbilisi, she meets Dije a young Nigerian man. Believing that he's made it to Georgia in the United States, he finds himself caught in a country that offers him no future. Between lust and survival, in the searing heat of the capital, a strange relation emerges between these two individuals living in the fringes of society.

more about: I Am Truly a Drop of Sun on Earth

Elene Naveriani presents her poignant second feature film, an invigorating yet melancholy hymn to diversity revolving around a cathartic investigation into a refused identity 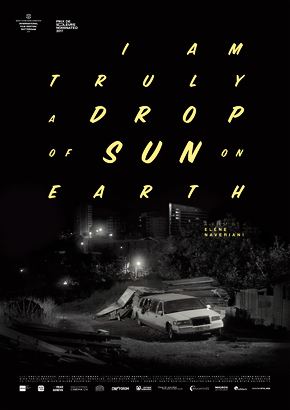 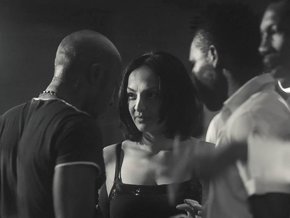 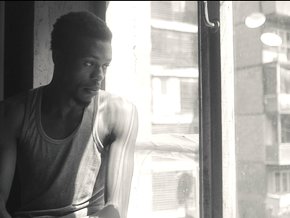 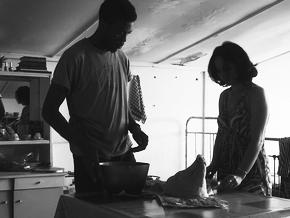 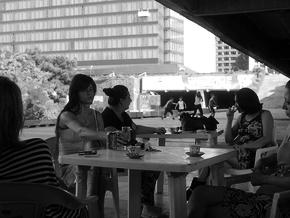