Colonel Honorine worked in Bukavu’s police force for years as part of the Child Protection and Anti-Sexual Violence Unit, highly regarded for its effectiveness and the confidence it has able to restore in the community. But when Colonel Honorine is transferred to Kisangani, she must start over from scratch. Shortly after arriving in her new post, dozens of victims of sexual violence from the 6-Day War between Rwandan and Ugandan troops, land in her office. Thus begins a new challenge for the Colonel who is determined to fight for the recognition and support of these forgotten women, these outdated lives.

The Genevan festival, the 19th edition of which is taking place from 19-28 January, continues its ascent in the world of independent cinema

The French-Congolese documentary by Dieudo Hamadi came out on top in the international competition, while Hendrick Dusollier won the French competition

Berlin’s FIPRESCI Prize goes to On Body and Soul

43 films selected for the Berlinale Forum 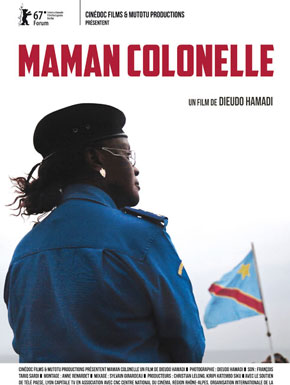 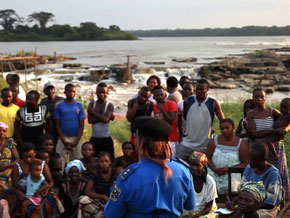 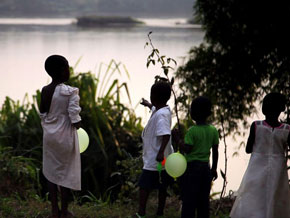 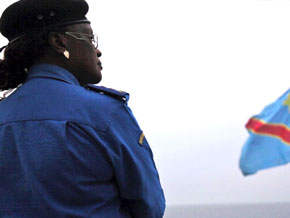