LAW OF THE LAND

A remote Finnish village in Lapland, just across the Swedish border. A retiring police officer learns that his illegitimate son has been released from prison and is terrorizing the area. The young man has found out the big family secret and seeks for revenge by assaulting people close to the police officer – including his other legitimate son. The hatred between the two brothers leaves the area in a state of vengeance and violence forcing the villagers to take the law in their own hands. While trying to prevent the brothers from killing each other, the police officer is forced to face his past mistakes.

more about: Law of the Land

Jackie van Beek’s The Inland Road and Torfinn Iversen’s Oskar’s America are screening in the Generation programme, while Amanda Kernell’s Sámi Blood is in the NATIVe section

Tallinn's Co-production Market gave a good overview of the upcoming films from the region once again, with the Georgian title Citizen Saint winning the annual Eurimages Co-production Development Award

New films by Michael Haneke, Joachim Trier and Volker Schlöndorff are among the projects selected by the institution, headed once again by Roberto Olla 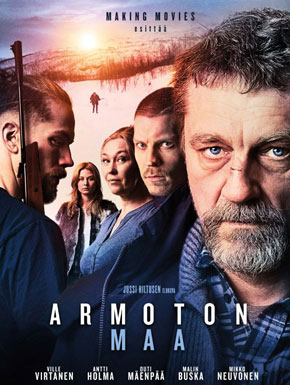 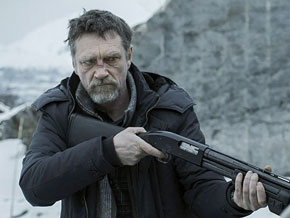 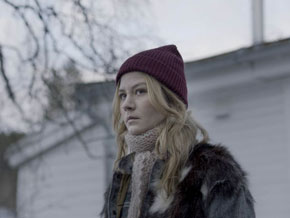 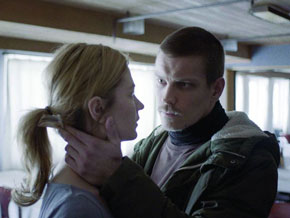 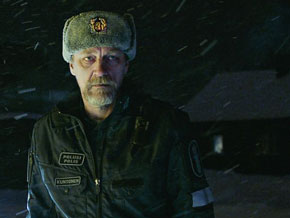 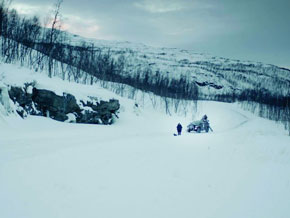 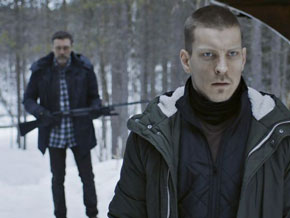