In a decadent Rome, where the neurosis of modern times finds expression in cynical and vulgar humor, Mauro Bonanni contemplates old age with deep existential anxiety. Like many people, he complains about the invasion of illegal aliens but his racism, sparked by experiences rather than by ideology, proves to be contradictory. In fact, Mauro is so fascinated by those faraway lands that he abruptly leaves for Cotonou, in Benin, where years before he had gone on a trip with a Beninese employee. 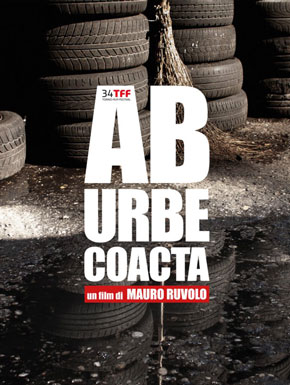 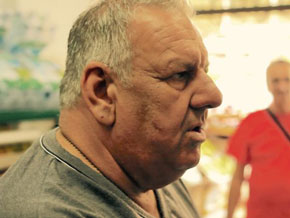 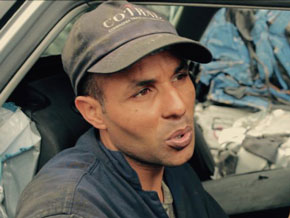 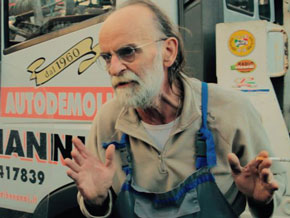 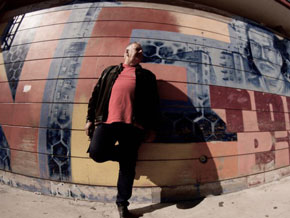