In March 1911, 146 people, above all female immigrant workers, lost their lives at the Triangle factory in New York. In 2011, the collapse of a rundown building in Barletta killed four women workers and a girl. The documentary by Costanza Quatriglio (L’isola, Terramatta) ties these intervening one hundred years together, interweaving yesterday and today and giving voice to those who were there. A multi-voiced Narrator in a continuity of time that reawakens the theme of human dignity. 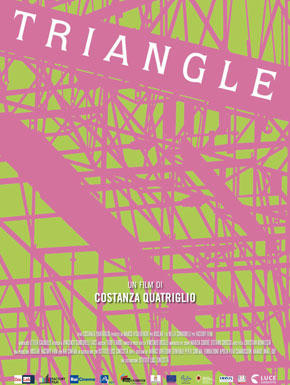 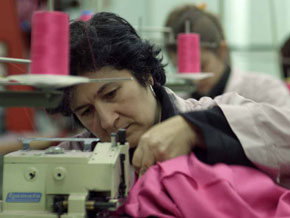 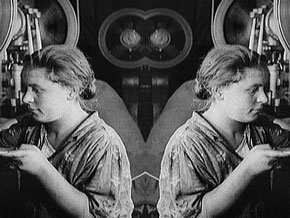 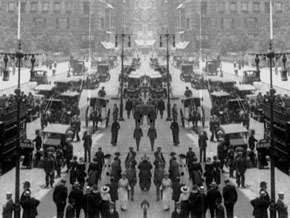