A film in dreamtime and a nomadic reflection on the alien and the familiar: Finnish filmmaker Jenni Kivistö feels a strange kinship to the Wayuu tribe who live in the desert between Colombia and Venezuela. The seriousness, but also the silence of these people seem eerily familiar to her – a closeness she carefully nourishes and questions. She approaches the reality of this distant place in the north of South America in four chapters of enchanting and powerful imagery, interspersed with light and lyrical notes that resemble diary entries. The attention she pays to a Wayuu myth of origin is as great as the serene curiosity with which she incorporates everyday moments and dreams, strange rituals and ghostly incidents in her narrative.

more about: Land Within

The avant-garde documentary festival in Pamplona kicks off its 11th edition on 6 March, with a programme devoted to the experience of soaring through the cinematic skies 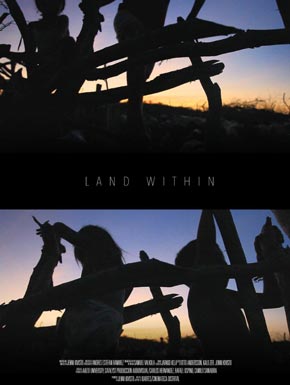 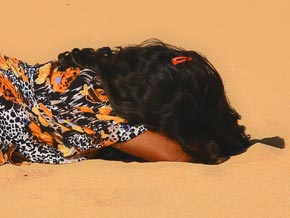 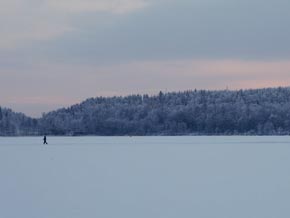 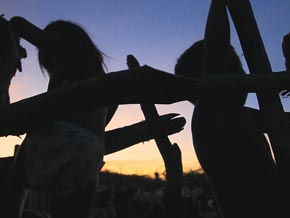